Legoland Windsor has submitted a planning application build a new area at the park, located towards the back of the park near the staff area, and Squid Surfers. The new themed land will be based around the Lego Movie film.

If approved the new area would contain two new attractions similar to the ones located at Legoland Florida. Two new kids drop towers, Benny’s Play Ship a new photo opportunity. Also coming, a rethemed squid surfer ride and new indoor flying theatre, similar to Voletarium at Europa Park. Other attractions in the area appear to be getting an overfall and retheme such as the games area and the Harbourside fish and chips restaurant. The new flying theatre will feature theming similar to the new haunted house ride.

With the project title of Rex 2021, we would expect the area to open mid-March 2021. It is believed that the Lego Movie area was planned for another location within the park however due to the location and site access the new area was moved. If approved it would give the park two closed seasons to build the new area. However, due to the location it will be  difficult to get any photo updates. 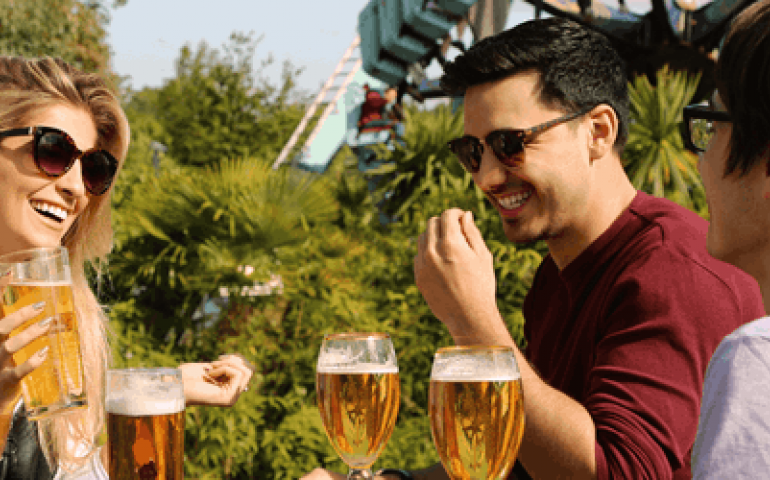 Theme Parks In England To Reopen From 4th July 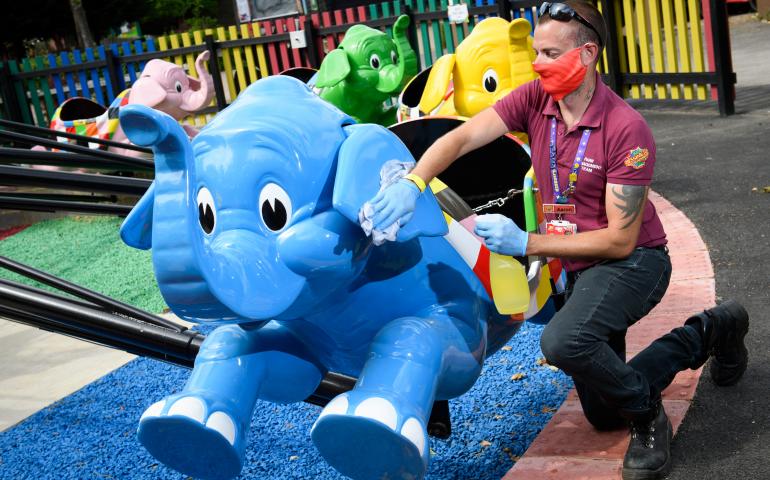 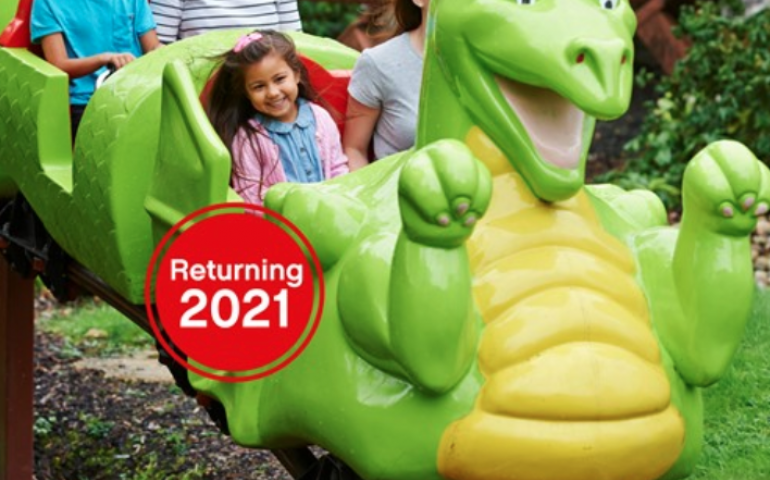