Thorpe Park
Wednesday 8th September 2021
FrightNights
Work on Fright Nights has ramped up at Thorpe Park Resort, with Okoterbestfest now underway, all of the parks attention can now turn to building new attractions and preparing for Fright Nights.

Over the past few days, work has begun on a new attraction around the old Saw Alive plaza, which we believe to be The Crows of Mawkin Meadow. With this pathway now closed, some of the fences have been removed with new taller fences spotted on the ground. We expect that over the next few days the Saw Alive queue line will be removed to make room for this new scare zone.

In Old Town, half of the area has been closed off. Over the past few days, the Creek Freak Massacre spinning blade sign has been installed and props starting to appear for the scare zone. Another thing we have noticed around the park is; work on Trailers appears to be continuing, with more walls being installed at the back of the building. Looking through the gap in the fire exit, it appears all of the new walls for the maze are done, so it could just be theming that needs to be added now. The Crows crosses are also being reinstalled across the park, with them re-installed by The Swarm Island. With Oktoberfest currently running, we don't expect to see any more Crows theming until closer to Fright Nights.

With Amity and Lycan Thorpe now being in the same area / scarezone we expect that more theming will be added around the Stealth area, some new markings have been spotted where the bus was last year and it looks like the other bus from Lycan High will go near the drop of Stealth / near the start of the bunny hop.

With summer now over, the beach is now closed and has been drained. Spotted on Thorpe Parks Fright Nights FAQ page... "Depth Charge will close early to prepare for LEGACY – A Fire and Light Display" So we also expect to see some temporary scaffolding or something start to be installed soon. 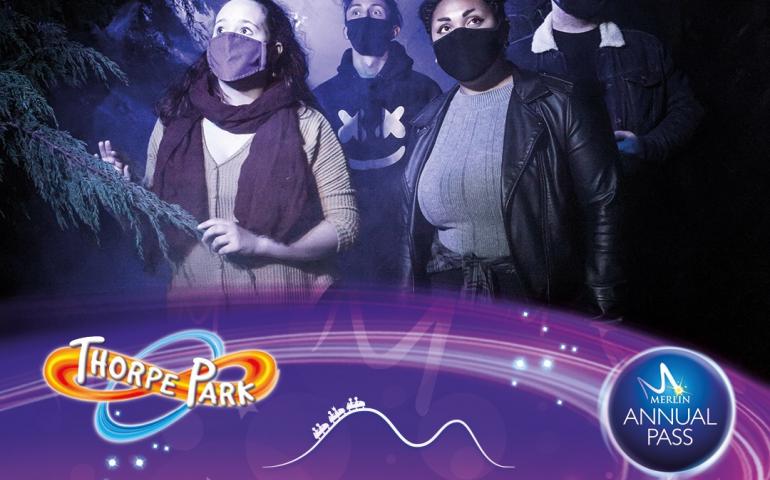 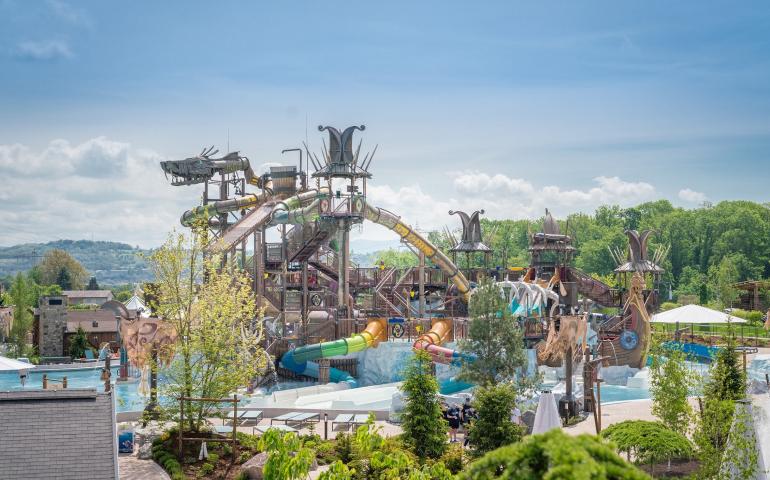 Gardaland Magic Halloween Is Back For 2021 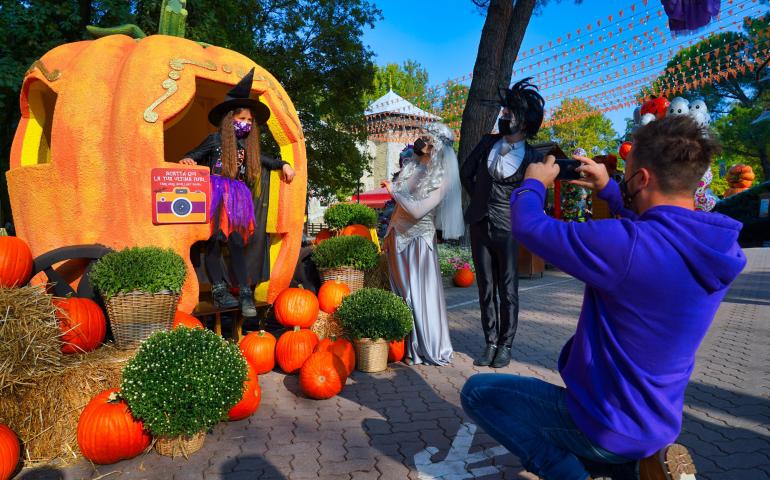 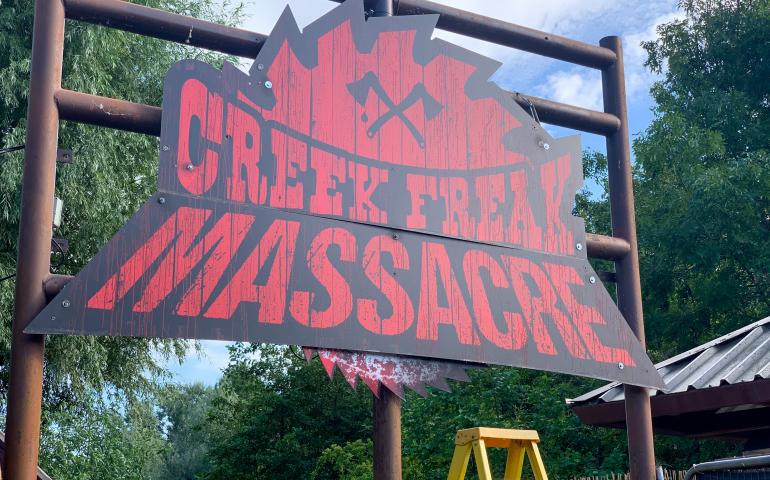