Chessington World Of Adventures
Sunday 26th June 2022
Project Anchor
Shipwreck Coast is the new name for Pirates Cove at Chessington, released on the construction walls around the old Pirates Cove. We can now see a new logo and graphic for the area. The new logo looks amazing and from everything, we can see from behind the fences this new area is a big breath of fresh air for such an old area.

More theming continues to be added to buildings in the area, such as new signs, props and funny jokes written everywhere. We've also seen the return of Bubbleworks in an easter egg. A cool interactive trial can be seen on posters in ride areas, it looks like you do a treasure hunt and then enter the numbers on a phone. It's unknown if there will be a prize but we expect you might get a pop badge on the first few days.

The biggest news of this update though is the fact that Barrel Bail Out has begun testing! Even on a Sunday, engineers could be seen testing the ride without any guests or water dummies sitting on it. The ride has been filled with water and has been testing for the past few days.

There's not been any official news from the park on the names for the rides or any opening date for the new area but the park did start updating the website a few days ago. Seastorm looks to be staying the same with Trawler Trouble previously known as Timber Tug Boat at Thorpe Park and the new splash battle ride looks to be called Barrel Bail Out.

We can't wait to experience this new area when it opens!

New For 2023 World of Jumanji At Chessington World Of Adventures 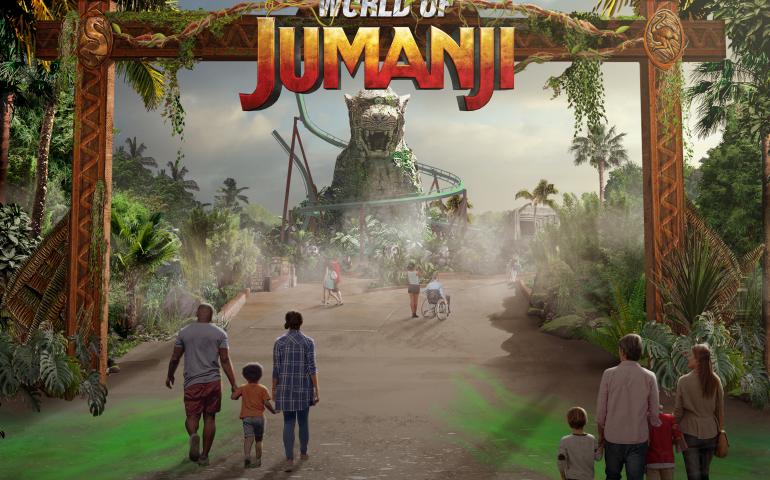 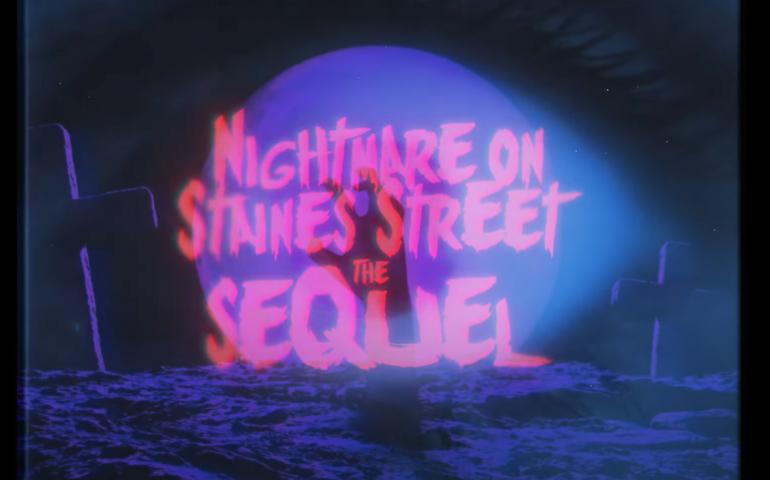 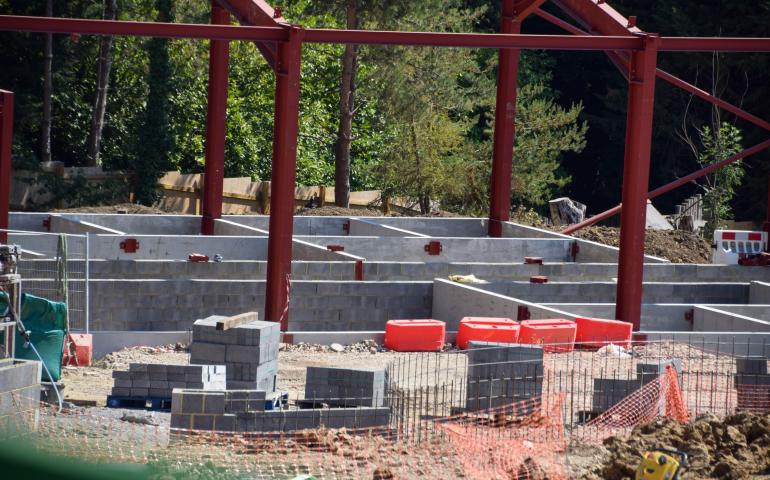 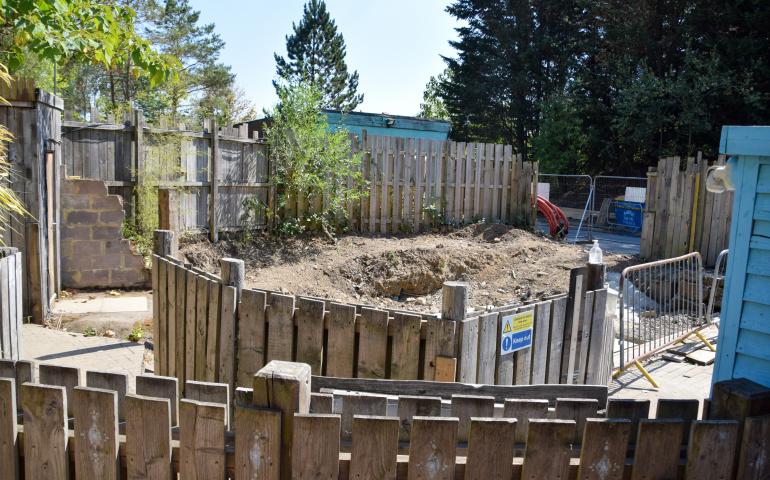