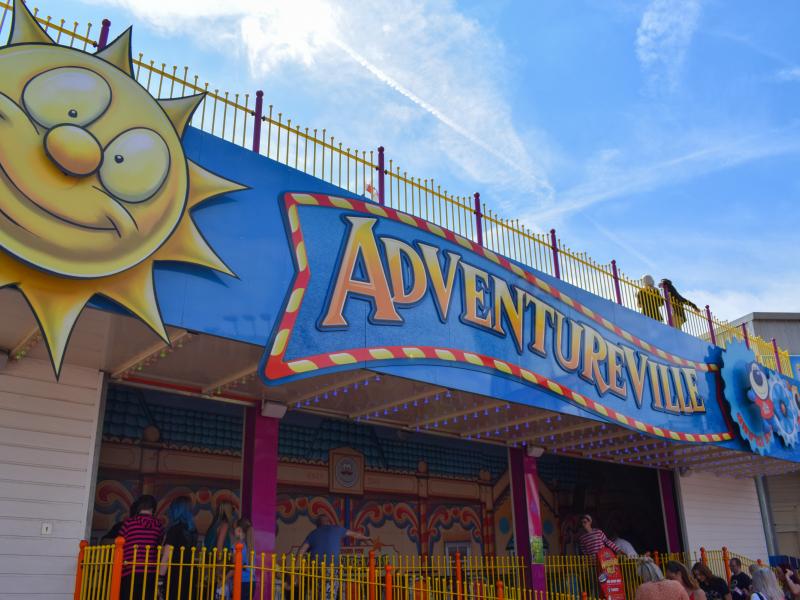 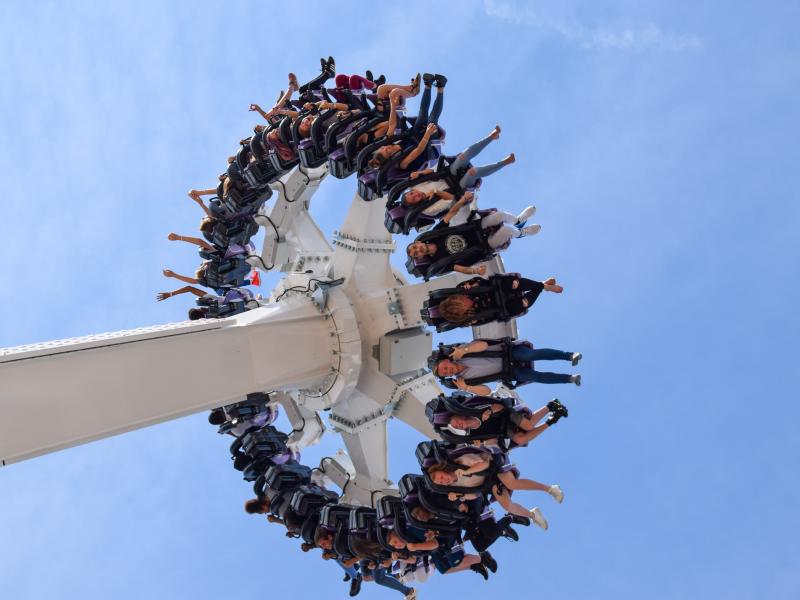 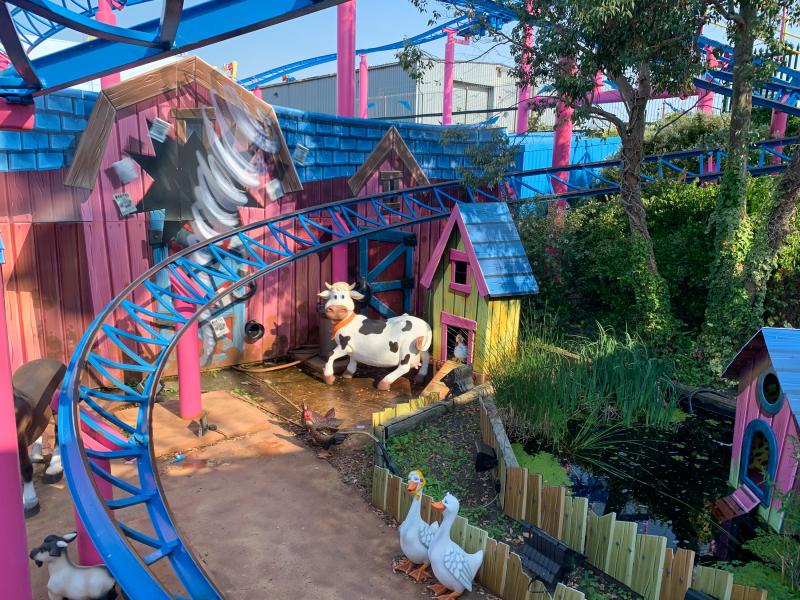 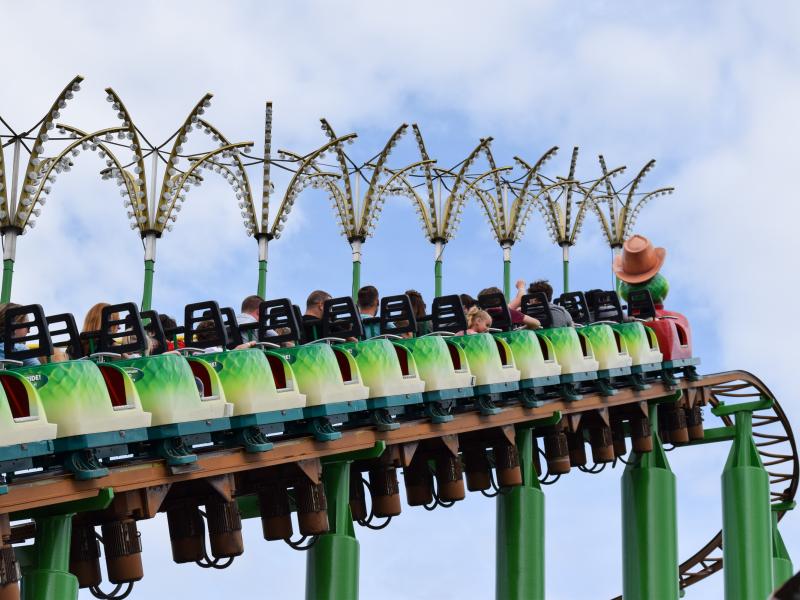 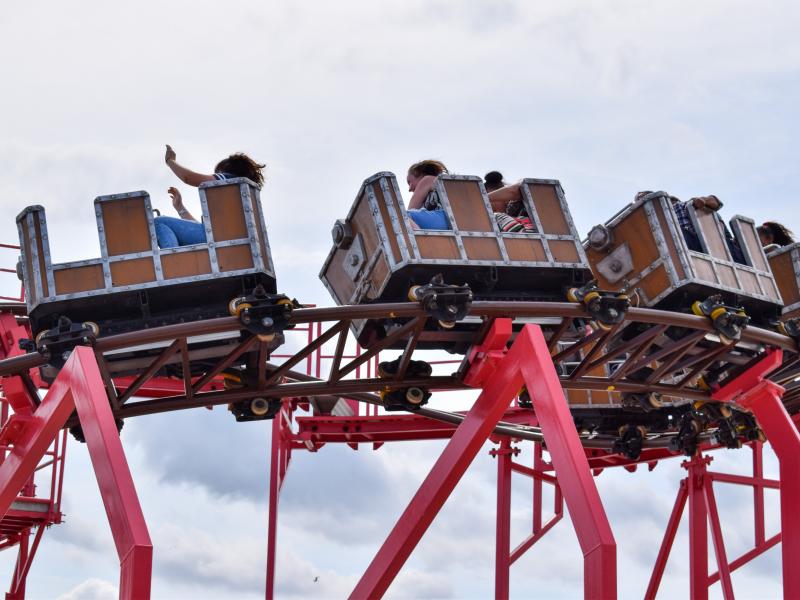 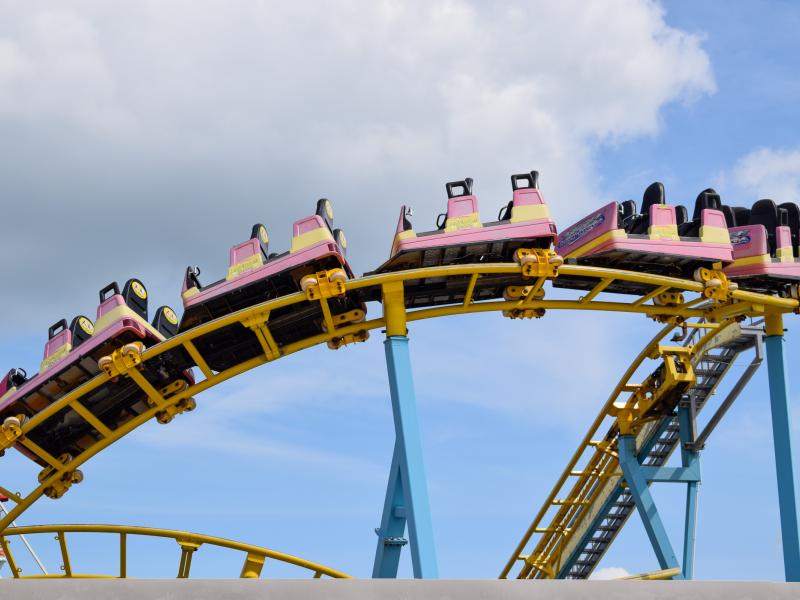 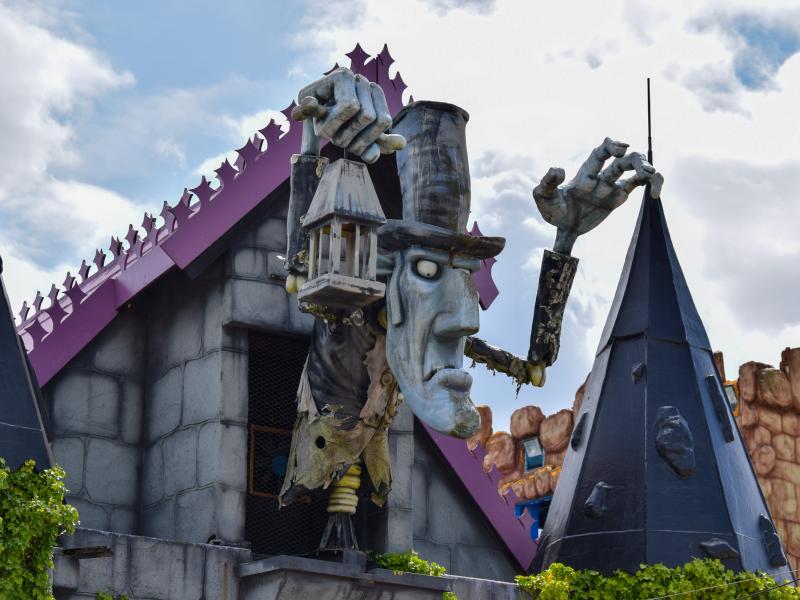 Over the Hill 2: Spooksville 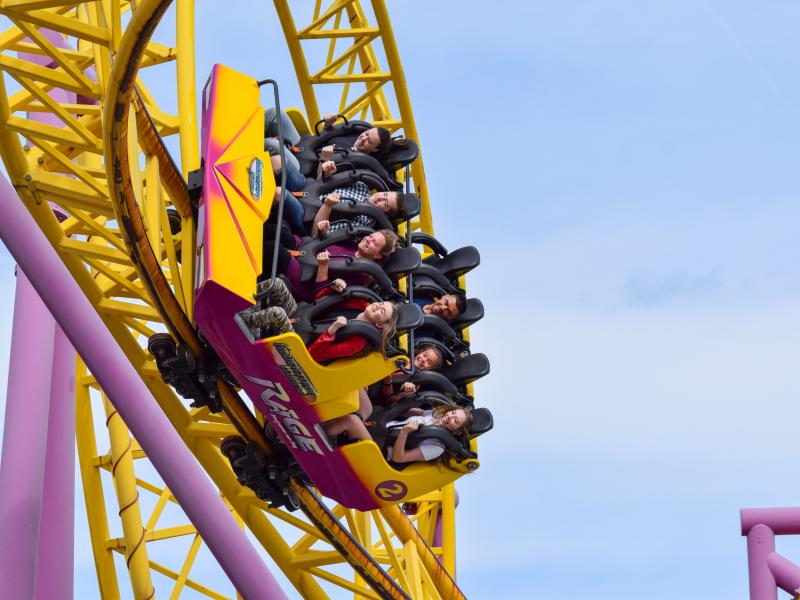 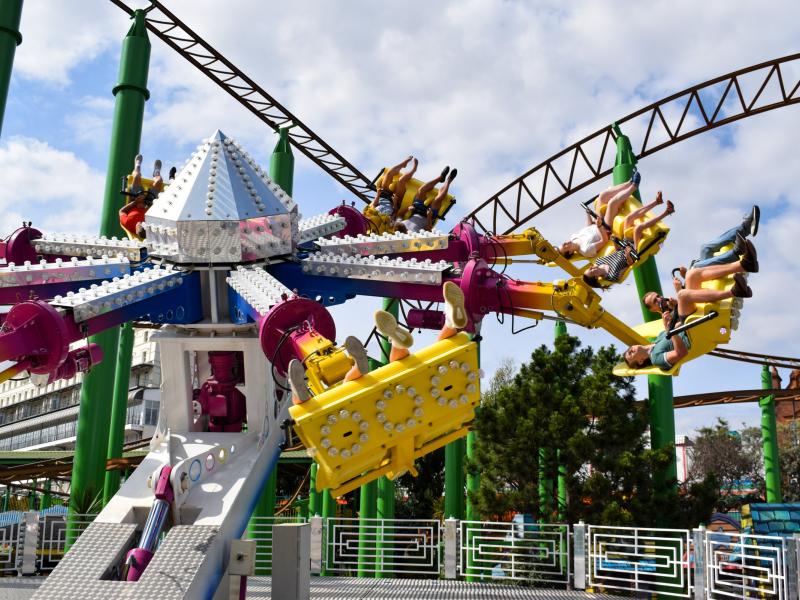 Adventure Island is a free-admission amusement park in Southend-on-Sea, Essex, UK which has over 50 rides and attractions. The current site of the amusement park flanks the north end of Southend Pier and has been an amusement park since 1976 when the land now forming the west side of the park was purchased by the Miller family.