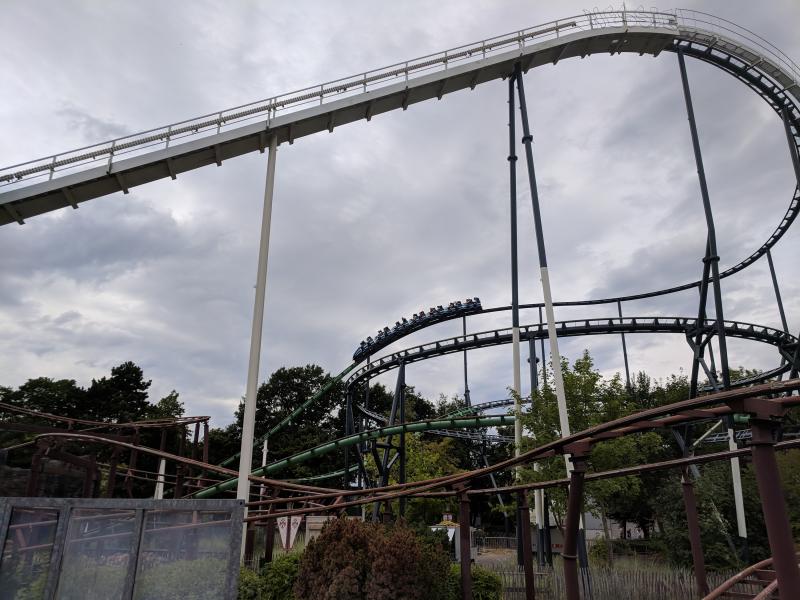 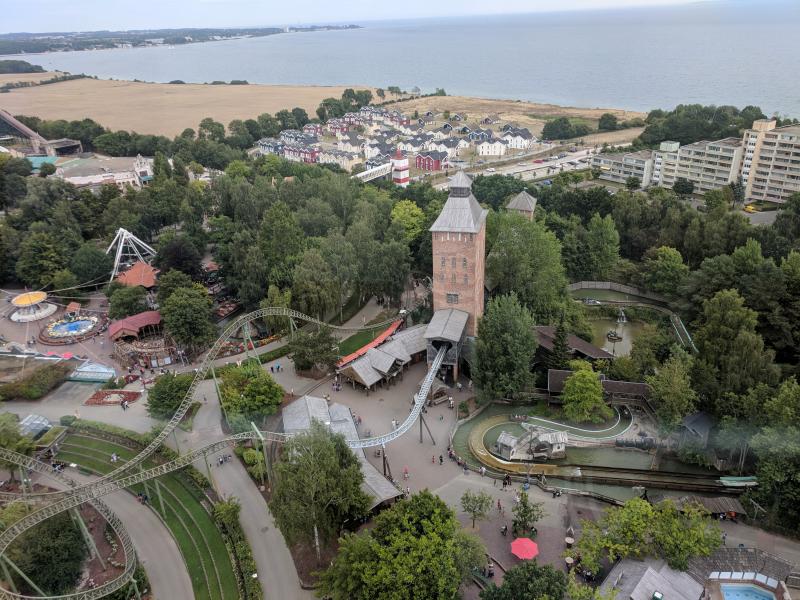 The Curse of Novgorod 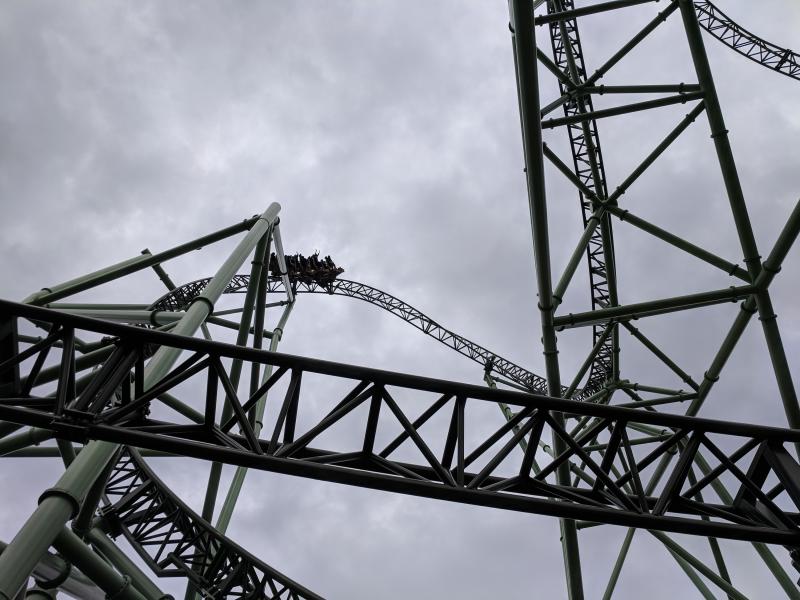 The Oath of Karnan 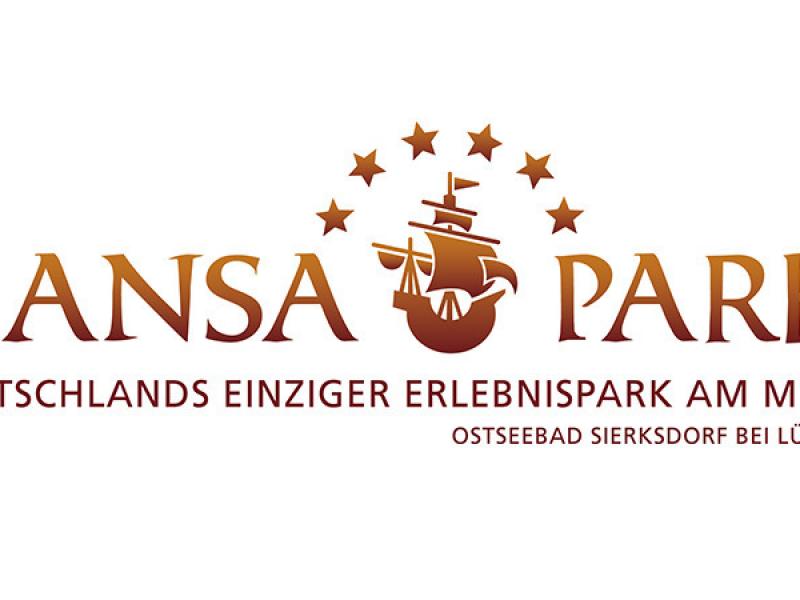 Hansa Park is a theme park situated in Sierksdorf, Germany and opened in May 1977.

Hansa Park boasts that they are Germany's only theme park by the sea with them being situated a few miles out from the Baltic sea, allowing for some impressive views around the park and on the parks many rides and attractions.

The park is home to seven roller coasters, the newest being "The Oath of Karnan" a Gerstlauer Infinity coaster that opened in 2015, which features many interesting elements and a thematic story throughout.