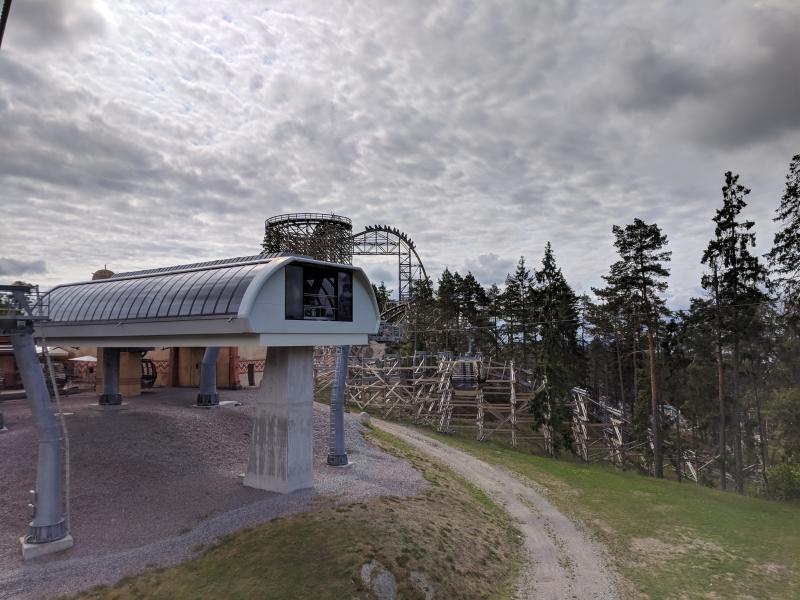 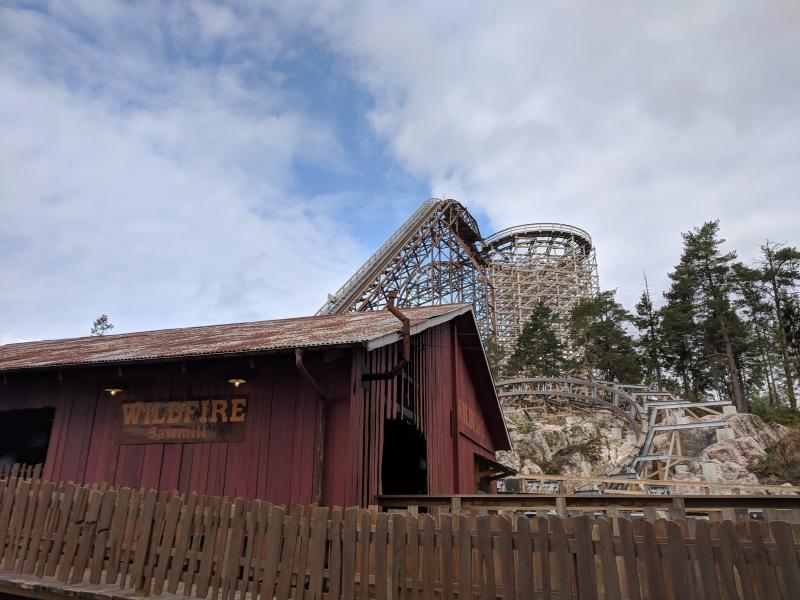 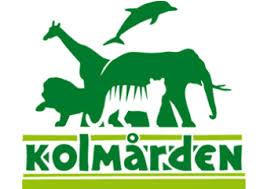 Kolmården is a wildlife park in Kolmården, Sweden and opened in 1965. The park itself is based in the Kolmården forest and fills its 370-acre footprint with 85 different species of animals.

There are three roller coasters at the park, two of which being children's coasters and the other being Wildfire, a hybrid wooden roller coaster that opened to the public in 2016.

The park also has a cable car attraction known as Safari which gives fantastic aerial views of the animals and the picturesque surrounding area.