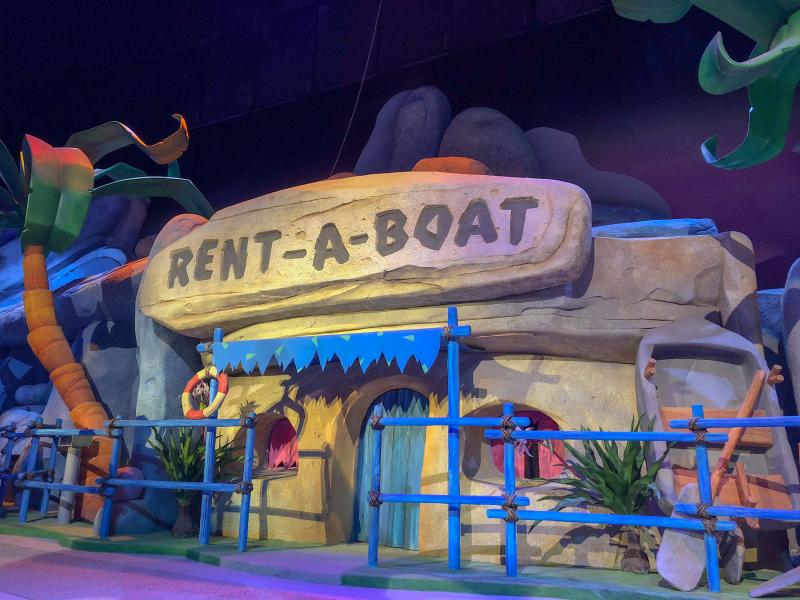 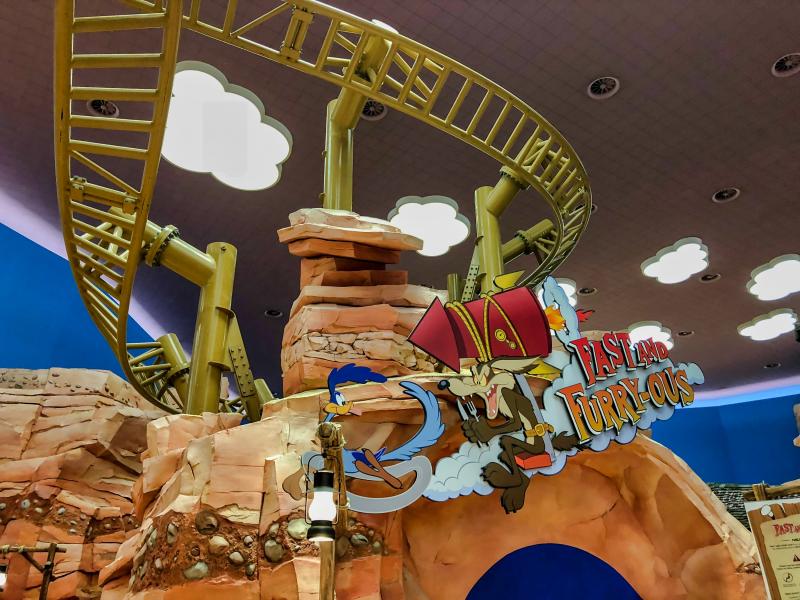 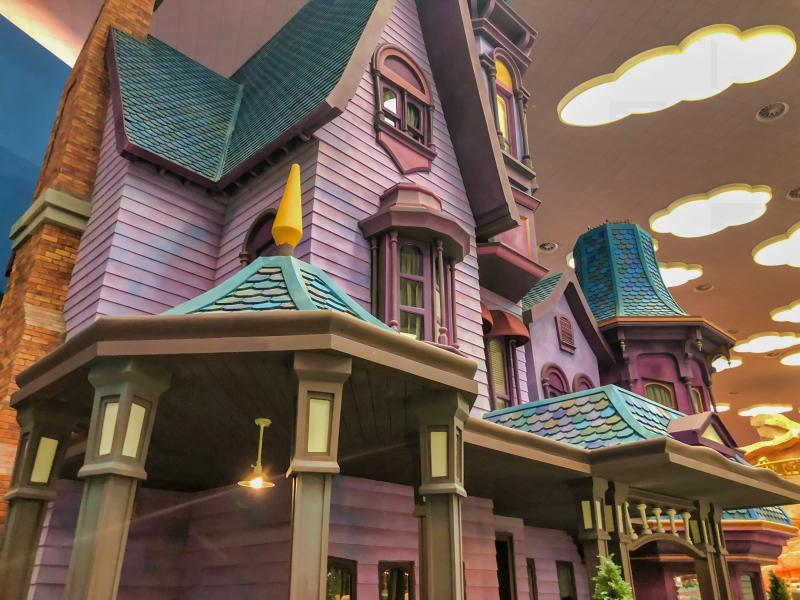 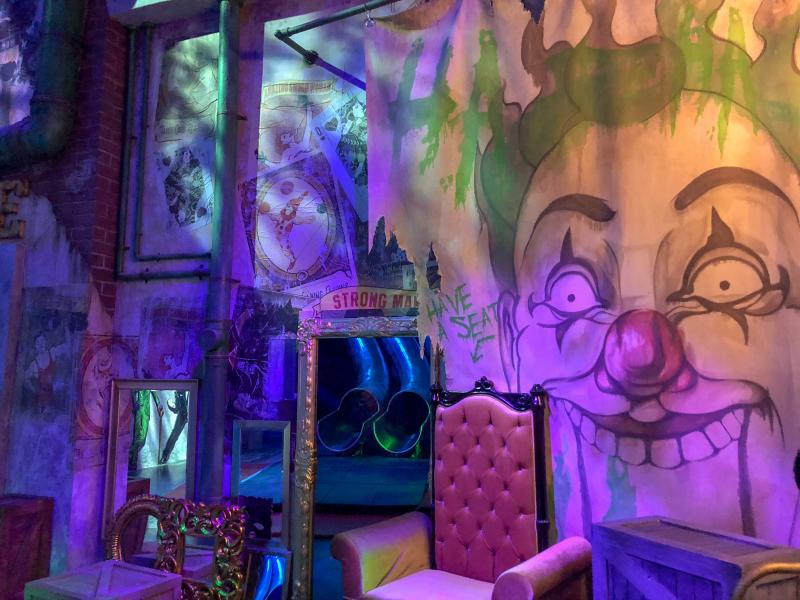 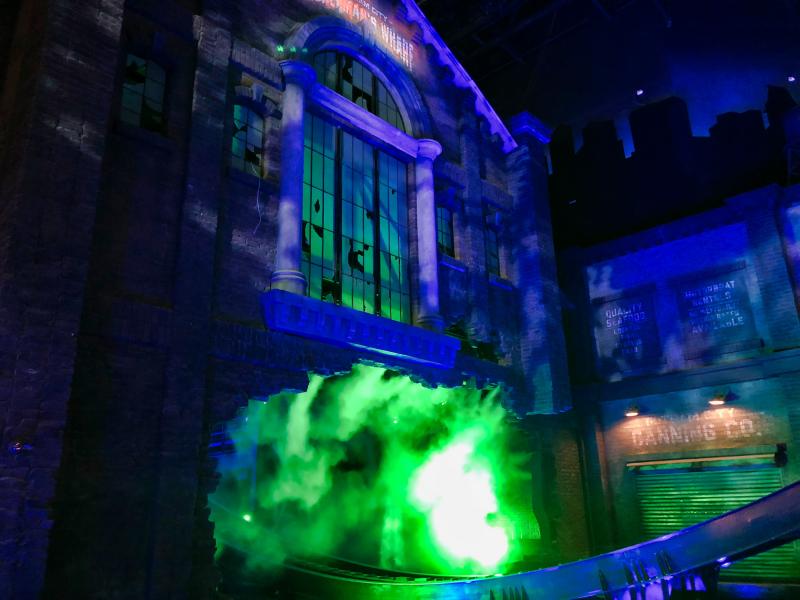 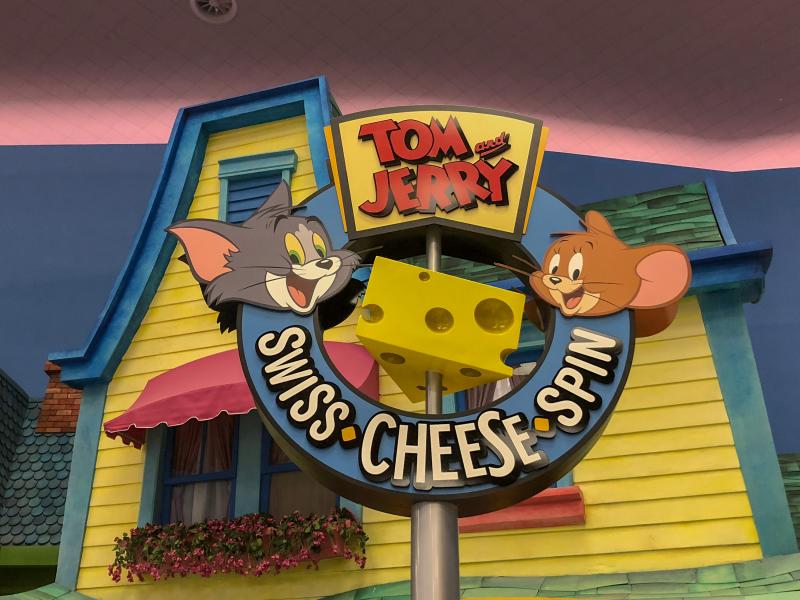 Warner Bros World Abu Dhabi is the world’s first Warner Bros themed theme park. Opened on 25th July 2018 the park is located on Yas Island in Abu Dhabi. Based upon famous Warner Bros Cartoons the park pays homage to some of the classics such as Bugs Bunny, Scooby-Doo, The Flintstones and many more as well as including new movies and characters such as Green Lantern and Superman.