Thorpe Park
Friday 29th October 2021
During a Behind The Screams backstage tour at Thorpe Park, we noticed something big!  A section of Loggers Leap has been removed, along with part of the second lift hill!

After exiting the first drop of Loggers Leap, guests used to wind around a small outside section going under a small waterfall, before crossing the lake to the final lift hill and drop. This section over the past few months has been completely removed, along with lots of trees removed! Over the past few months, it would appear the park has been tree clearing along with some small landscaping works. Comparison photos, from when Platform 15 was first offered as a behind the scenes tour, show how much the area has changed over the years.

Looking towards the second and final lift hill of Loggers Leap, the conveyer belt has been sliced and partially removed along with some of the rollers that help guide the belt and boats up the lift hill. The ride's station is currently being used as the maze Creek Freak Massacre, which transformed the old building into a maze space back in 2019.

With it being the last year of Platform 15, could this all be a sign for future developments? After all the posters in Platform 15 do say "Area Under Development". The same wording was used back in 2016 when the attraction was closed. 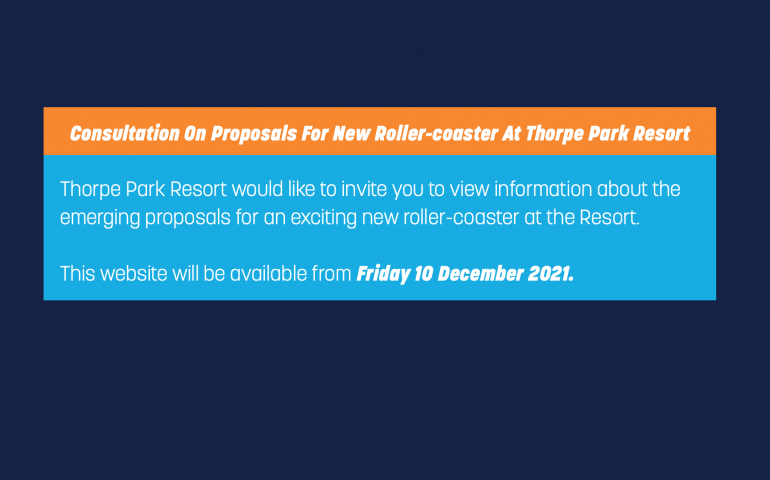 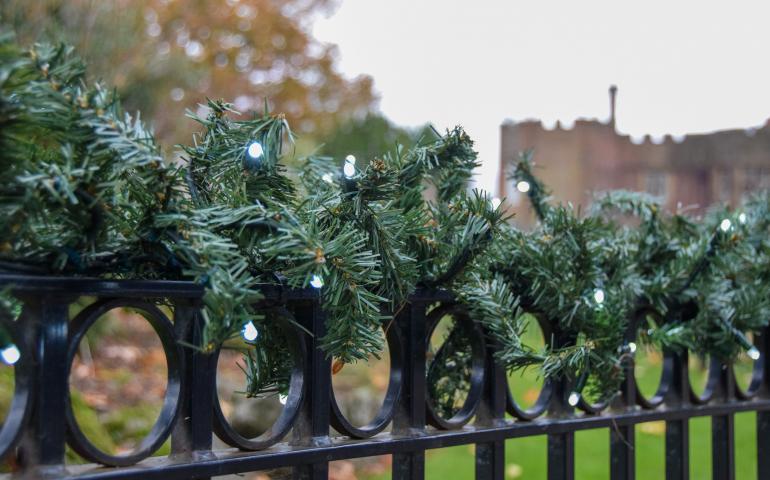