2021
Thorpe Park
https://live.themeparkguide.biz/?live=TPOKT
Oktoberfest is back and is bigger than ever! 2020 was the first year Thorpe Park did Oktoberfest and the event has grown and improved a lot. Compared to last year the event is completely different. With constant entertainment and two stages for guests to pick from, there's no way to avoid Oktoberfest!

This year the event takes place in two locations, the DockYard and opposite The Cantina and Rush. With a wide range of food and drink, this year's selection of beers has been expanded to allow guests to taste beer from all over the world, located at The Oktoberfest Plaza.  Guests can pick between 4 different beers, for those wanting to try a little bit of each, Thorpe Park is doing an offer where you can get a half-pint of each one.

Live music and dancers can be found at both stages at different points during the day, the main stage in the Dockyard had constant entertainment from dancers to roaming entertainments and the mayor of Oktoberfest to the London Street band playing traditional German music.

Of course, Oktoberfest wouldn't be the same without steins of beer and all of the food. Located down the streets of The Dock Yard are multiple food stands, along with a Bratwurst stand at the entrance of the area. This year the park appears to have taken on guests comments from last year and almost all of the merchandise can be found within the shops meaning you can now get a discount on them, with a valid merlin pass. Drinks can also be discounted this year which was a big talking point last year.  However unfortunately with most of the food carts being third-party, no discount can be applied but we promise you the food is worth it!

Playing at the festival stage, outside Rush, is Thrill Collins a three-piece tribute band playing covers of popular songs and sometimes taking requests! With the Cantina now open again guests can also buy more drinks here and a small selection of hot food!

Last year, we found the atmosphere of Oktoberfest was a bit hit and miss when there wasn't anything on the stage, but, with covid restrictions lifted since last year and with more entertainment on we think the atmosphere was amazing! We thoroughly enjoyed our visit to Oktoberfest this year and the only thing we would like to see improved for next years event would be the selection of food.

The interactions between actors and guests is amazing, the number of times we saw actors going down to children's level and running around and playing with them was amazing. Yes, Oktoberfest is aimed at adults but it's great to see families experiencing it all together.

Overall, we really enjoyed this year Oktoberfest event. The additional entertainment provided is great fun, there's more merchandise than last year, which is nice to see, and the addition of flags around the park and on the bridge into the park make you feel immersed in the event. There's no excuse to not know about Oktoberfest! 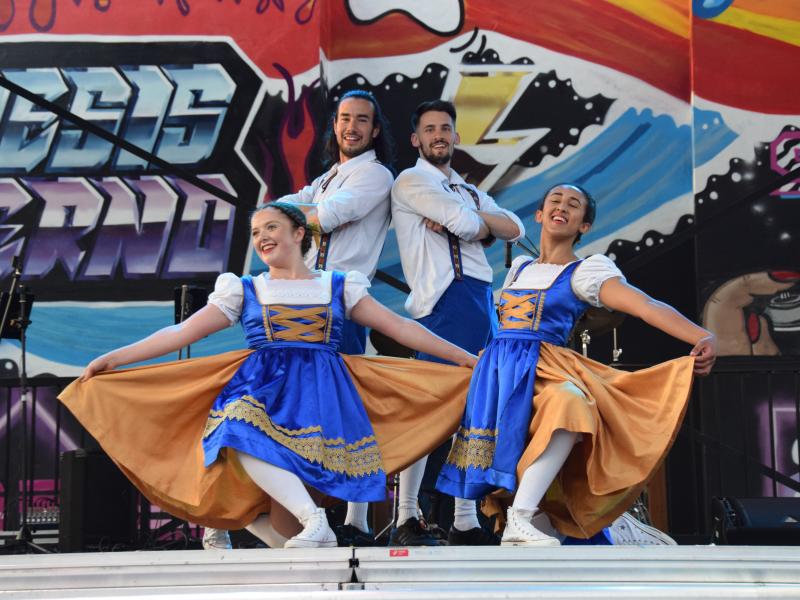 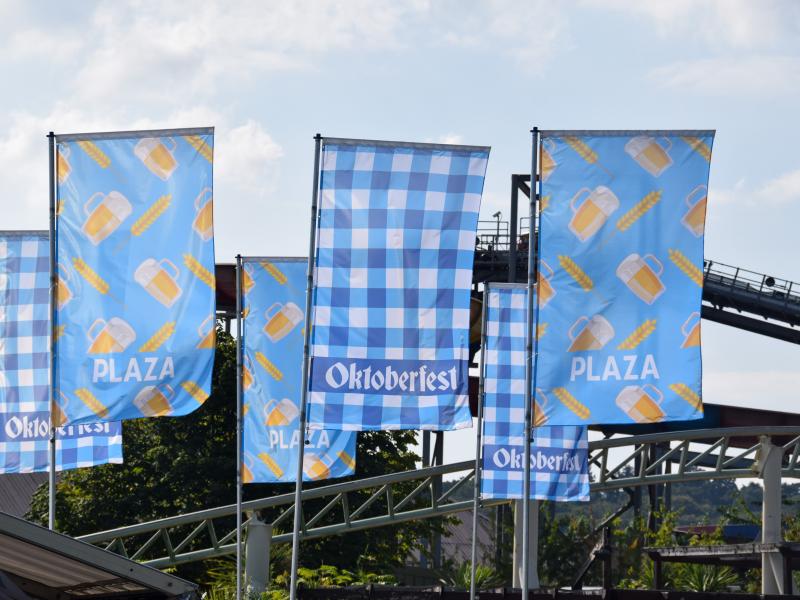 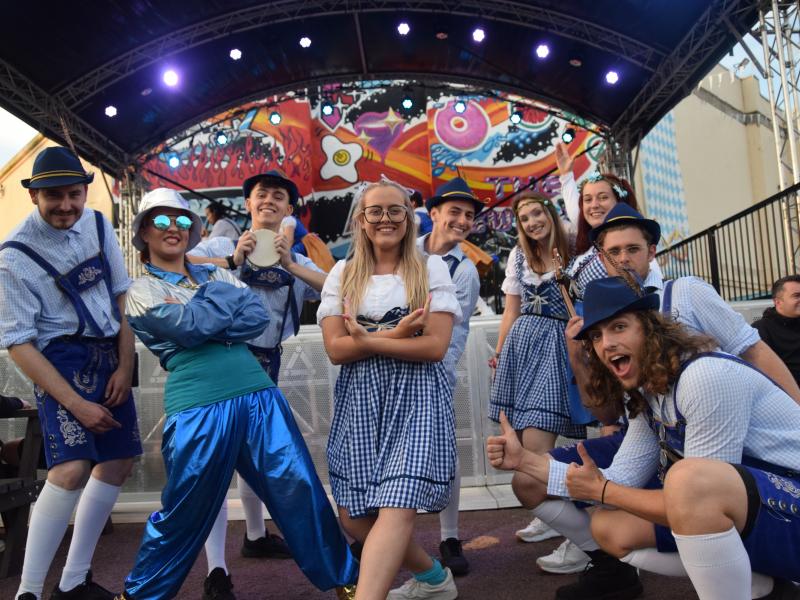